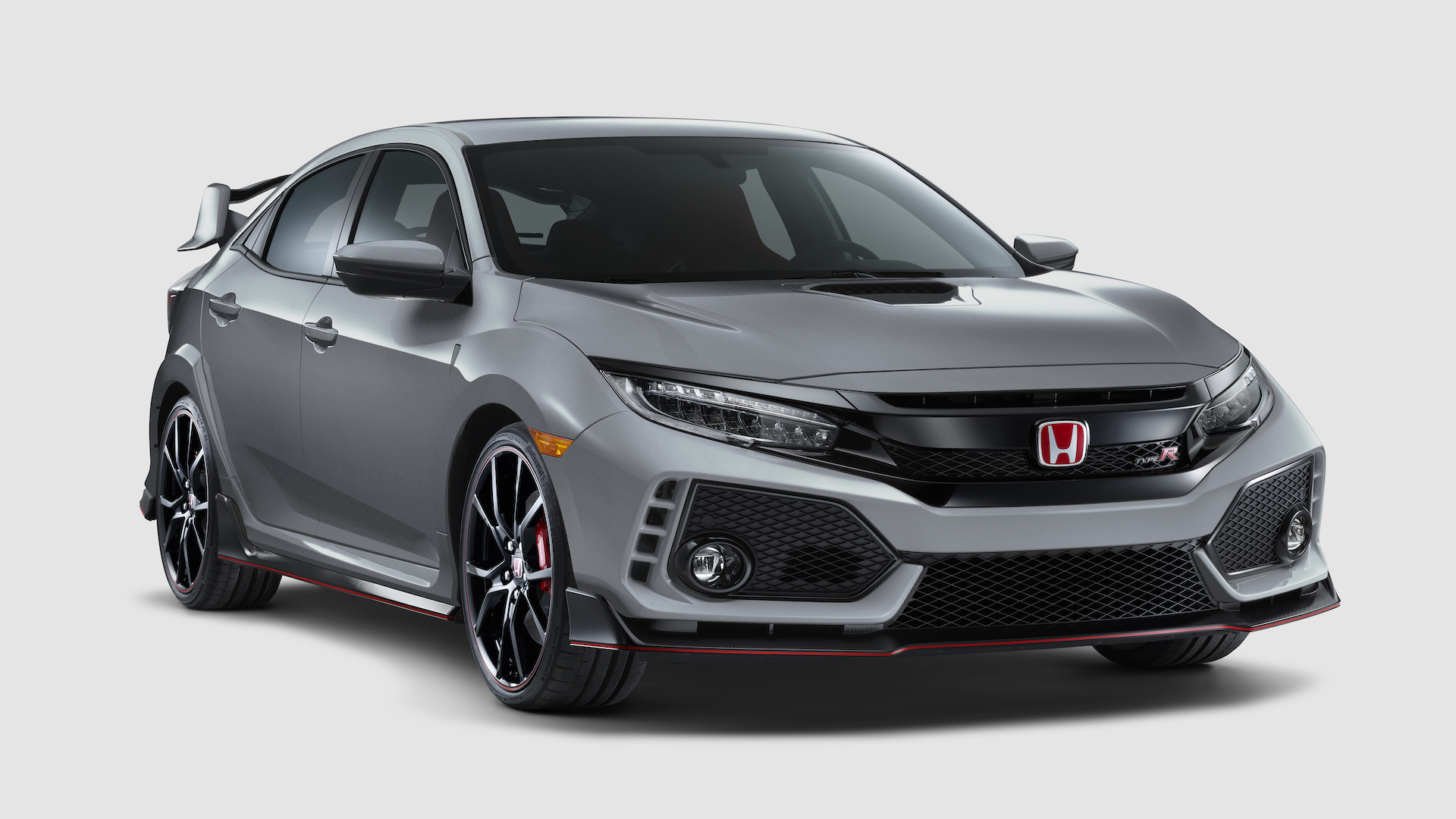 The Honda Civic has consistently been one of the best selling and most popular vehicles year in and year out. It is popular for several good reasons – value, style and reliability. Although the Honda Civic has a loyal following, the base models are somewhat common and uninspiring. This is where the Honda Civic Si and Type R come in.

With stepped up styling and performance, the high end Civic’s are both vehicles that turn heads and appeal to the performance minded enthusiasts. Bringing the excitement and reliability typical of Honda, the unique performance models provide an extra level of driving excitement that makes for an unforgettable experience. The Honda Civic Si and Honda Civic Type R are both unique models at the top end of the Civic line. The 2019 Honda Civic Si and the 2019 Honda Civic Type R have distinct differences between them and are each suited to a particular type of enthusiast. Let’s examine the key differences.

Generally, the Type R is the ultimate performance edition of the Civic without holding back while the Si is a slightly moderated version that balances convenience and performance. There are some key technical and performance differences between the two models.

Although both the Civic Type R and Civic Si have a raised level of performance compared to the base Civic models, the 2019 Type R is the performance king among them. It is simply the most powerful of the two in large part to it’s 2.0 liter, 4 cylinder inline engine. The engine is turbocharged and capable of a power output of 306 horsepower and torque output of 295 lb-ft of torque. Comparing to the Si which has a less powerful 1.5 liter engine, the Type R is superior. Still, the Si is able to generate 205 horsepower and 192 lb-ft of torque and handles well enough to satisfy most performance enthusiasts.

As mentioned, the Type R is built with a 2.0 liter VTEC Turbo engine. The 2.0 liter engine outputs 306 horsepower and product up to 295 lb-ft of torque. Furthermore, the transmission is equipped with rev matching and a 6 speed manual transmission. The suspension is adjustable with personalized driving modes for comfort, sport and +R modes. Adding to the impressive features of the Type R is the center mounted triple outlet exhaust which is tuned specifically for performance. Other notable options for the Type R are the color choices. A new Sonic Gray Pearl color is added to the color options along with the exclusive Championship White.

If the ultra performance Type R edition of the Civic is a little too much, you may want to consider the Si Coupe. With a super efficient 205 horsepower, 1.5 liter turbo engine and a manual transmission, the performance is exceptional. The style is sporty and trendy with a center mounted exhaust system and an adaptive damper system with front suspension struts from MacPherson. This combination makes the drivability quiet and supple and has a higher level of comfort on the road than the ultra performance enhanced Type R. The interior of the Si has many technological innovations including the Display Audio media control panel. To give the consumer more color options, the Platinum White Pearl and Tonic Yellow Pearl colors are added to the lineup and look very sharp.

Similar to the Si Coupe, the Sedan Si has the same engine that is both performance and efficient driven. The 6 speed manual transmission with close ratio gearing is also part of the Sedan version of the Si. Most of the same performance features of the Si Coupe are used for the Sedan Si. The primary advantage of the Sedan is the increased space and added convenience of having a more spacious interior and trunk space.